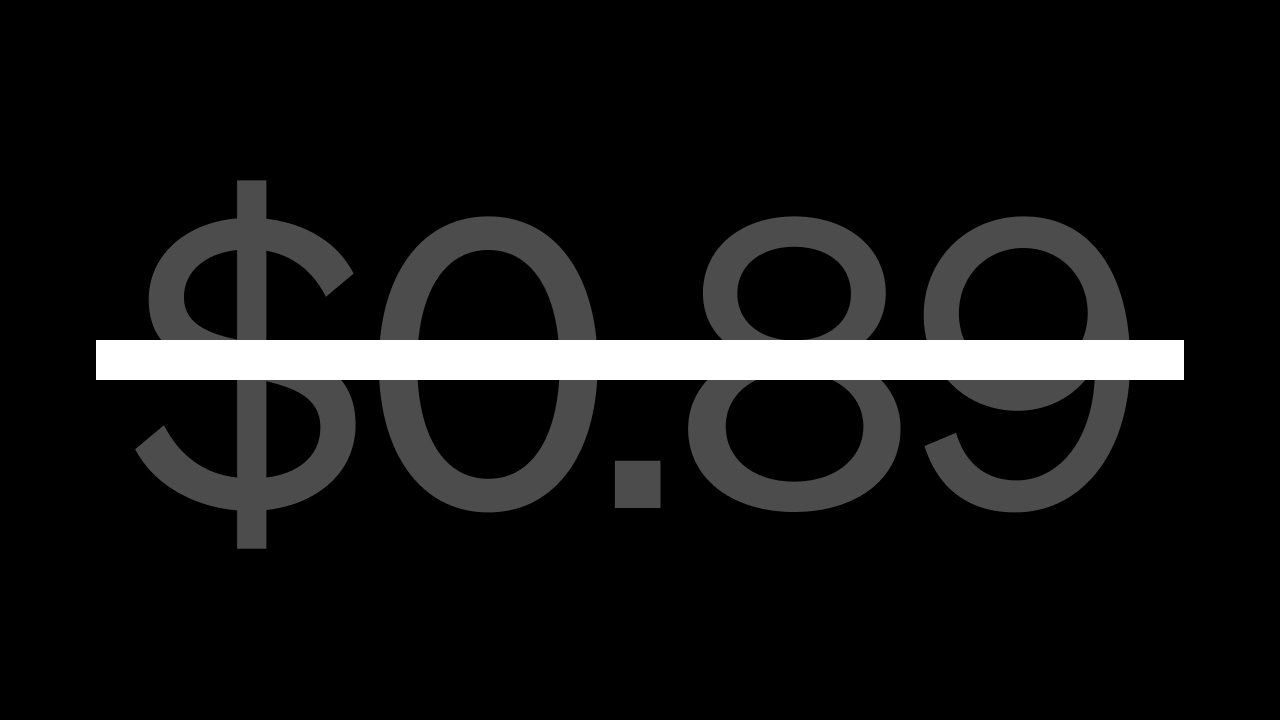 It's been a couple of months since our last company update, so I wanted to take a moment to catch you up on what we've been working on.

Not all of the major feature enhancements we've been working on are fully baked, but a series of significant changes have been released and we want to set the stage for what's to come.

First and foremost, we're excited to report that we had a really solid Q1 as a business. It was far and away our best quarter ever— we added substantially more paid subscribers in Q1 than we did in the entirety of 2020. Our no sales approach seems to be resonating and we've recruited 57 affiliates so far, many of whom have already started earning commissions for successfully referring business to us.

Perhaps most importantly, this strategy is in place so that we can invest as many resources as possible into improving our product. To that end...

We're incredibly excited to share that Bernard Chen has joined our team. Bernard previously led engineering at Buildium for over a decade, as the company scaled from a start-up to a $500M+ acquisition. Bernard is joining us in a full-time capacity, which will substantially increase our development firepower and product velocity.

This is by far the biggest investment we've made in our customers and product to date—one that we feel is warranted by our recent progress. If you're an Outseta customer, this is great news any way you cut it!

Let's get into the product updates.

Important updates to how we process payments

One of the most unique attributes of Outseta since we launched—and something in retrospect I think we got wrong—was how we handled payments from new subscribers. As opposed to most payment processing companies, we chose to authorize credit cards prior to actually capturing a new customer's first subscription payment. This extra step took the form of an $.89 authorization charge that validated that the subscriber's credit card could be charged successfully on a recurring basis.

This practice was well intentioned—it was designed to cut down on the number of instances in which a new customer's credit card was declined. And while the $.89 authorization charge was never actually collected, seeing an unexpected charge became a common point of confusion for both our customers and their subscribers. We took many steps to communicate this charge to our customers, but it was always a persistent source of confusion and support volume.

The $.89 credit card authorization charge for new subscribers is no more!

Some additional clarification on this front:

We also released a feature that allows you to sign up customers on a rolling basis but have them all get charged for their subscription on the same date. This is an extension of Outseta's free trial functionality, but instead of setting a trial duration you can specify the date that you want the customer's trial period to end and their paid subscription to start.

This feature is particularly useful for educational communities or membership sites that sign up new members in cohorts, allowing them to accept new members on a rolling basis but technically start and charge everyone in a given cohort on the same day.

I mentioned that we've been working on the most substantial changes to Outseta that we've rolled out yet. Specifically:

While we had initially hoped to release support for lifetime and quarterly payments by now, we had to make a tough call. To get this feature out the door sooner we would have had to design and build this for both our existing widgets, as well as our new widgets. That would have been duplicated effort and would it would have taken longer for us to get a better product (the new widgets!) into our customers' hands.

We know that many of you are waiting on these new payment terms, and rest assured our product team is solely focused on releasing these updates. The new widgets have a sleeker design, offer better performance, and include a slew of additional updates to further optimize how you sign up and upgrade customers.

These widgets are very much the core of our product, so it's important that we do this right and test the new functionality thoroughly—that's already happening on our own website, so we're not too far off. We very much appreciate your patience and are excited for what's to come!