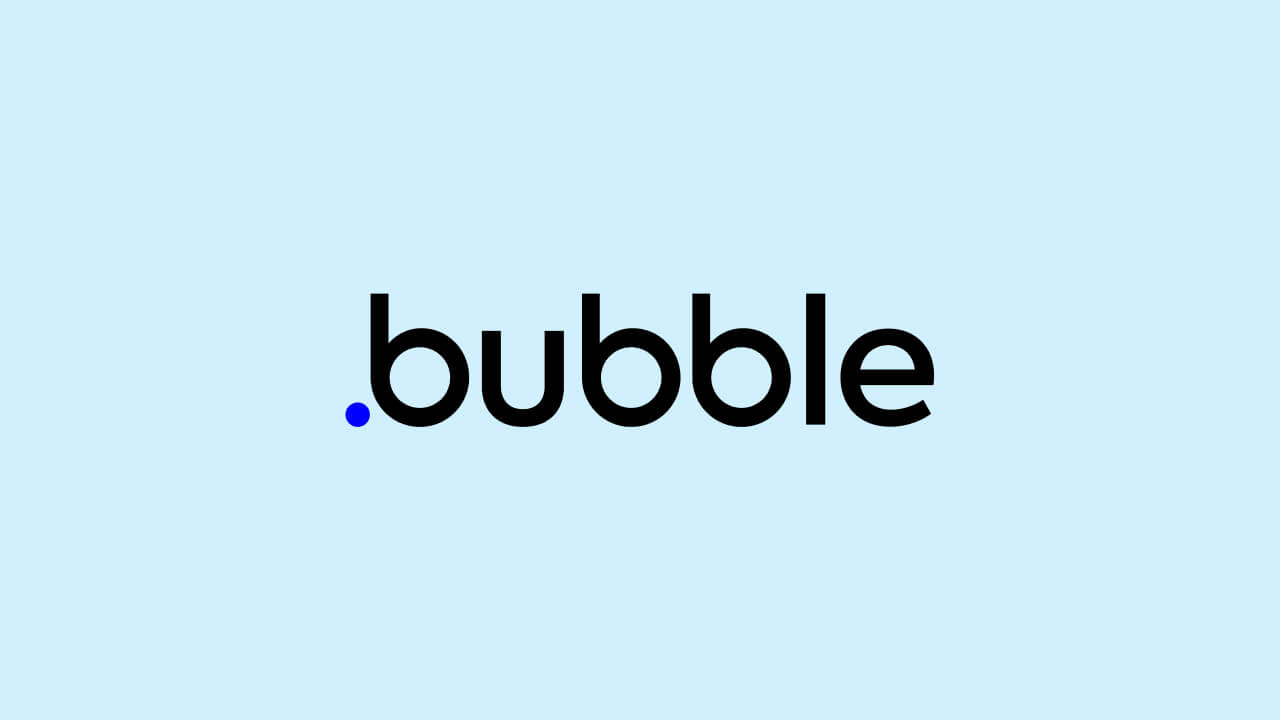 ‍Let's catch you up on what's new in your Outseta account before you hit the beach!

Over the past few years we've come to know many no-code tools well.

But I'll admit Bubble has always been something of a black box to our team, despite a steady stream of requests to better integrate with Bubble. If you're unfamiliar, Bubble is one of the leading products that allows you to build software without writing code.

"You're both making building software easier for less technical users—and my Bubble product would benefit massively if it could be managed with the tools that Outseta provides."

One of our customers raised his hand and offered to build an Outseta plugin for Bubble in collaboration with our team. We made it entirely free, and it allows you to integrate Outseta's sign-up, login, and profile embeds with your Bubble app so you can then manage your business with our other tools—CRM, email, help desk, reporting—you know the drill.

You can install the plugin and find its documentation here.

The day this feature was released, I felt five years of life breathed back into my lungs. The wrinkles around my eyes tightened. I looked towards the heavens and...

Let's start with what the feature is—we've released a massively improved data import process. This is a big win for all Outseta customers because it's now much easier to import data into your Outseta account. But this is a huge win for us as a company, for our affiliates, and for anyone that frequently builds Outseta sites for their own clients because it allows you to easily migrate existing members from other tools into Outseta.

To be fair, we've always had a process for doing this with templated CSV files. But over the past year a wave of users frustrated by other membership software providers rolled into our doors, looking to migrate their existing members to Outseta. While a great problem to have, my days were quickly lost in a wave of membership migrations.

Enter Flatfile, a miraculous tool that solved these sorts of problems for us almost overnight. It's at the center of new data import process which has improved so much that...

We're now offering to do all the heavy lifting and migrate anyone's membership onto Outseta 100% free (just hit us with some spreadsheets of your current member data).

Beyond the obvious benefits of an improved migration experience, there's a cool story here too (albeit one I admittedly have no way to prove). Over the last 5+ years I've talked to roughly 3,000 different early stage SaaS companies. In all that time there were two—two!—where I said to myself, "Wow, I'd put my money on this company becoming a serious success." One was Whimsical and the other was Flatfile. Several years after I first chatted with Flatfile's CEO, David, we became a customer. How cool is that?

Here's an overview of the new process to import subscribers into Outseta.

New Feature! Set a maximum number of users on team based plans

Almost as soon as we released per user pricing last year, requests started coming in...

Based on that feedback, we released a new feature that allows you to set a maximum number of users on any of your team based pricing plans. This is a great example of a feature that can save founders a ton of time—because Outseta's authentication and billing tools are part of the same platform, we've connected these dots for you. You don't have to waste time ping-ponging data between your billing and authentication tools to support this pricing model.

This is another feature I'm particularly excited about. Anyone that's run a SaaS or membership business before knows how important it is to retain customers. And in order to retain customers, you need to understand why your customers churn.

We can't claim responsibility for this one, but the team over at Softr now allows you to authenticate users into Softr products using your Outseta login credentials. This is super useful for no-code builders who have a membership site or online community, but also have a web app or portal built in Softr. By allowing users to login to both with a single login, you can provide a really seamless user experience across products.

Here's documentation on how to set this up!

Other small but mighty product updates

Here are some additional product improvements that we made that are generally less exciting, but still useful.

Date as a custom property type and segment criteria

OK OK... we're not expecting a slow clap or even a round of applause on this one. But we added Date as a format for custom properties and you can now build segments based on these properties as well.

While users have always been able (and encouraged) to submit files alongside their support tickets, we made an update so that you can now attach files in your responses to support tickets as well.

That's a wrap! If you have questions or feedback on any of the new features, please feel free to reach out to our team directly at support(at)outseta.com. Cheers!